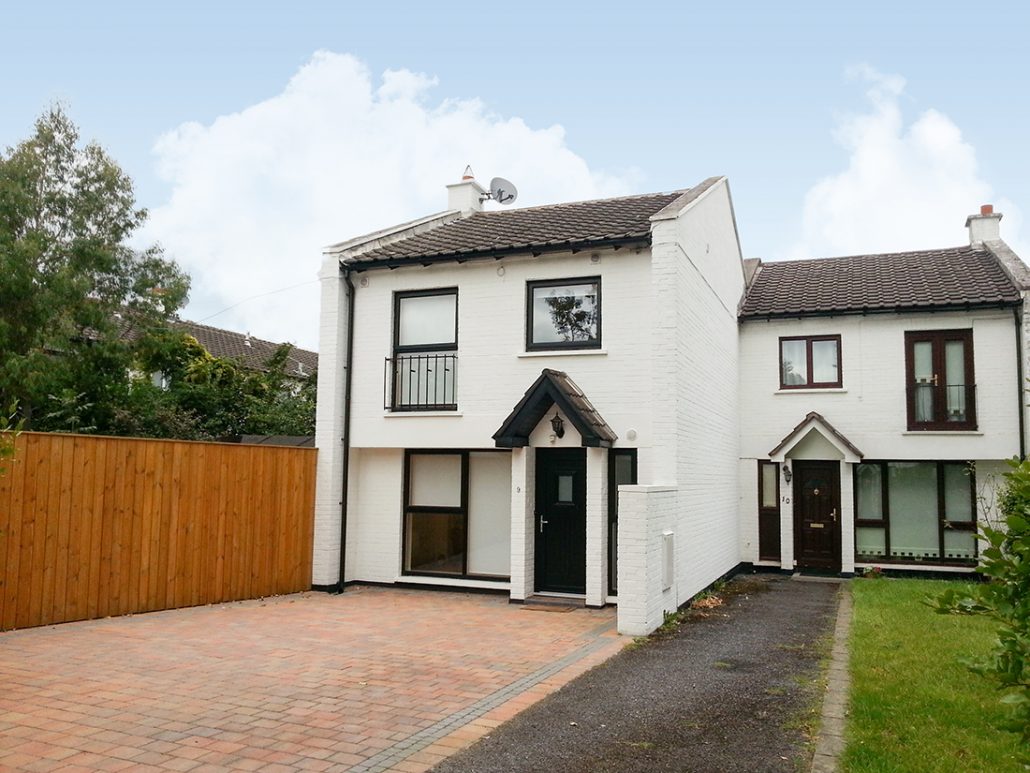 “.. I came upon an article in the Sunday Business Post about John Martin and Alan Stevens and their home renovations company. I was taken by their complete turn key service and the fact that they did the retrofit works as well as the interior design and finishes. John and Alan were great to work with and I’d recommend them highly to others…”

This architect-designed house was aesthetically smart but offered little in terms of heat and comfort. It had no insulation whatsoever and, because of its unfortunate orientation, didn’t benefit from any solar gain. With a BER of G, it was one of these worst performing houses RENOVA had ever encountered.

The renovation works consisted of: dry lining the walls using the Isover Optima Dry-Lining System; installing a new heating system; re-wiring the whole house; and installing an Aereco Demand Controlled Ventilation system. Triple glazed windows were fitted on the north-facing elevations and double glazed windows were fitting on the south-facing ones. A Riva 40 certified wood-burning stove by Stovax was installed and the attic was insulated.

The bathroom and w.c. were fitted out and a new kitchen, completed with appliances, was installed. New timber flooring was laid on the ground floor, and carpet was laid on the first floor. The house was fully decorated, both inside and out, and a new driveway was laid. The finish also included new wardrobes and a bespoke fire surround.

Upon completion, a ‘blower door’ test was carried out and the house received a ‘Best Practice’ result. The completed Deep Retrofit home renovation received a BER of B2. This could have been improved upon by adding solar panels and a heat pump. However, the client decided against these additions based on their payback versus the investment. 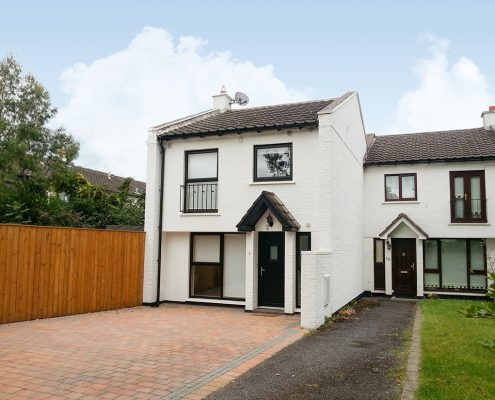